“Never doubt that a small group of thoughtful, committed citizens can change the world; indeed, it’s the only thing that ever has.”- Margaret Mead

I remember vividly the first time I heard of the organization the Invisible Children or of those they call Night Commuters. Naturally, I was mortified that somewhere in this world children, as young as 5 years old, left their countryside homes every single night to flee to larger towns to decrease their chances of being abducted. The image of hundreds of children piled on top of each other in warehouses is not something one can not easily shake. These kids were displaced, they were invisible, they were completely unknown to the outside world. They were running from Joseph Kony and the Lord’s Resistance Army, or LRA. These children live with the fear of being captured. The boys are trained to kill and the girls are forced into sex slaves. They are abducted, brainwashed, and the vast majority do not escape alive.

When we don’t know, we can’t help.

I remember telling some friends about it, but they had no interest in supporting the cause. They told me it would be more worth my time and money to give to organizations that our church supported. It didn’t matter what was happening to the children, it didn’t matter that people were suffering and dying, to them it just mattered to them whether this movement was blatantly Christian or not.

In the time since I’ve last heard of them, the Invisible Children have begun to change the world. The organization has planted schools, increased the protection in African villages, and become involved with congress.

I’ve also grown. My sphere of influence was much smaller then as was my tendency to form my own opinions, fight for justice, and stand up for what’s right.  I’ve since found my voice, created a platform, and hold a strong belief that each of us have an ability to make a difference in this world.

As someone who has been in a cult, and now studies them, I believe strongly in spreading awareness and stopping any leader who remains strong by stripping others of their basic human rights,  particularly when they commit these acts in the name of God.

Kony believes that he is led by God through the Holy Spirit to commit acts of murder, mutilation, and sexual enslavement. He is a master of abduction and brainwashing. He not only abducts children from their homes, but has captured whole churches mid-service.

I hope that you will look injustice in the face and ask what you can do to make a difference. Don’t judge it because it’s not supported by your church or favorite guru. Don’t hide from it because it’s scary or far away or because you don’t believe you are powerful enough to cause a change.

Judging and playing small do not serve the world. Look in your heart and do what you believe is right.

As the video (link below) says, “The better world we want is coming. It’s just waiting for us to stop at nothing.”

Imagine if a child you loved had been abducted and was forced to murder.

Imagine if Kony was someone in your city.

Imagine if the LRA was spreading from state to state in your country.

Then what would you do?

You would try to protect the children.

“Who are you to stop a war? Actually, who are you not to?”

The fight may be long and hard, but it will be worth it. . .

Do what you can to make a difference.

I encourage you to… 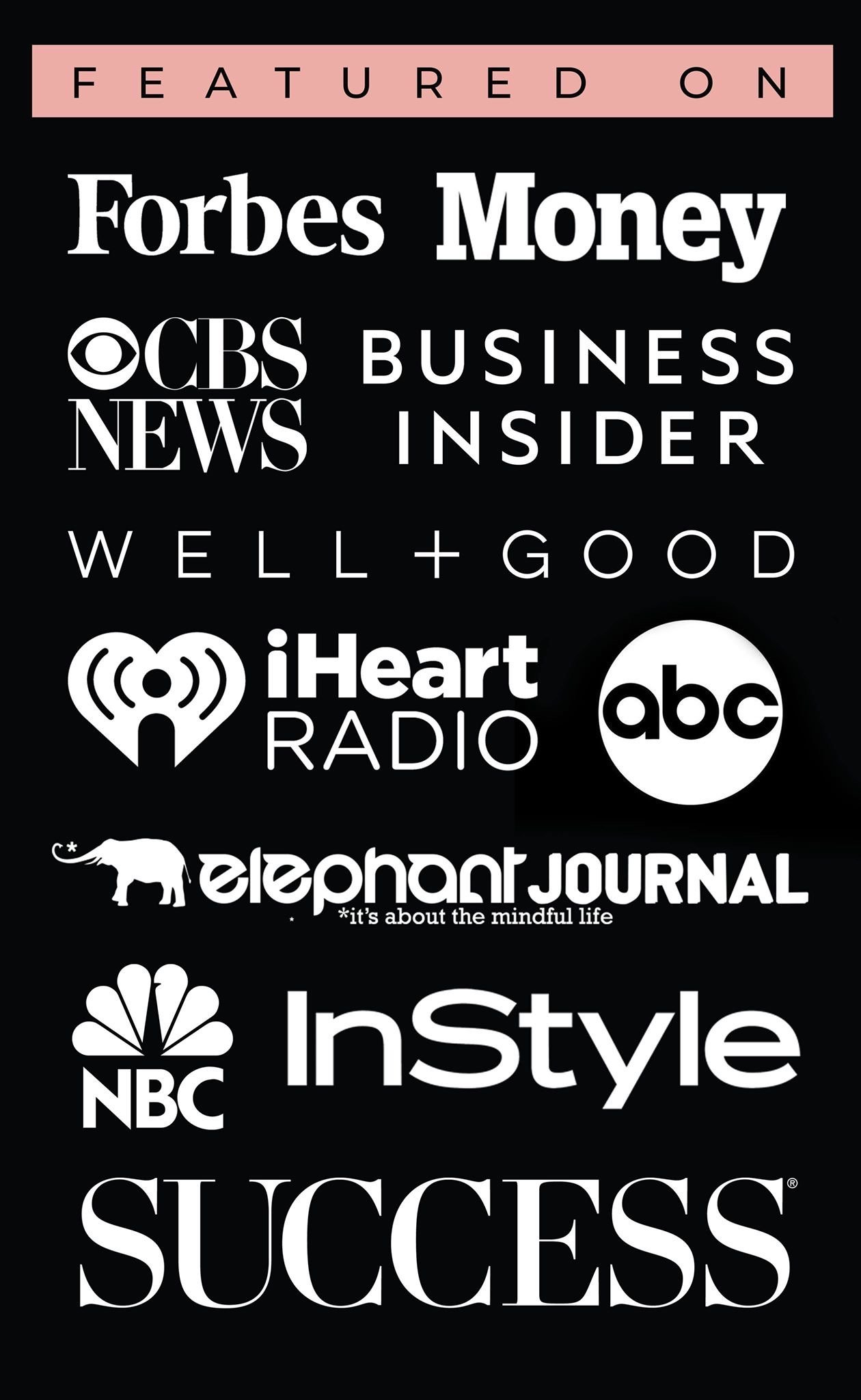